Russ was introduced to lacrosse in Saskatchewan through master coach Al Luciuk. He played some senior men's lacrosse and began coaching youth in 1995. He moved to Nunavut as a teacher in 1998 and began the Kugluktuk Grizzlies lacrosse program in 1999. Soon after, he formed Nunavut Lacrosse. The journey of his program and the amazing impact the game had on the disenfranchised youth of the region has been captured in the recent release of the full-length motion picture "The Grizzlies." Russ in cameo role in the movie 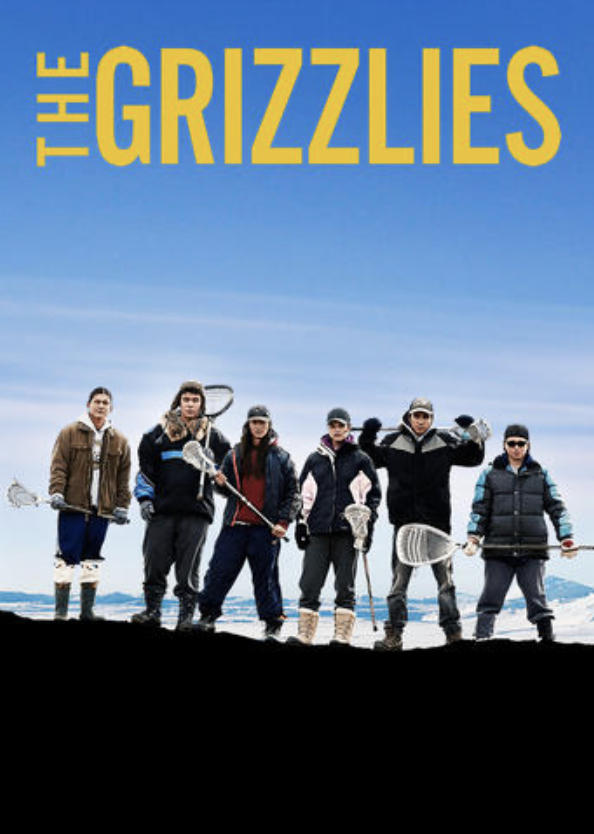 (from left) Russ Sheppard; Sheppard with the Grizzlies Lacrosse Team

This Lacrosse Talk will tell the story behind the initiative and the movie and will be of great interest to all who love this game. His involvement with the game did not end with the Grizzlies.

Russ moved to Edmonton in 2005 and helped found the Edmonton Razorbacks. He coached the Midget A Warriors, the Sherwood Park Titans Junior B, Team Alberta Box Midget and Bantam, and Team Alberta U16 and U19. He signed a Life Rights Movie deal in 2006 for the Grizzlies program and helped start and build the Vimy Ridge Lacrosse Academy. Russ moved to Toronto in 2008 to become the dean of students and the assistant lacrosse coach for the Hill Academy. In 2009, he coached the Sherwood Park Titans and Attended law school in Edmonton.

In 2012, he moved to Cranbrook, B.C. where he started the Badgers Field Lacrosse Program, became Chair of B.C. Coaches in 2014 and assisted in growing Cranbrook Box Lacrosse. As an administrator, Russ was a board member of the Canadian Lacrosse Association for six years and the B.C. Coaches Chair since 2014.