The Canadian Lacrosse Foundation is finishing up 2020 by re-issuing the Lacrosse Talks that have been compiled over the last two years. Lacrosse Talks videos generally provide additional information and take a more conversational approach with the interviewee than the Legends of Lacrosse interviews. Historians and other lacrosse individuals also provide their unique perspectives in these episodes.

This is the first in our series. 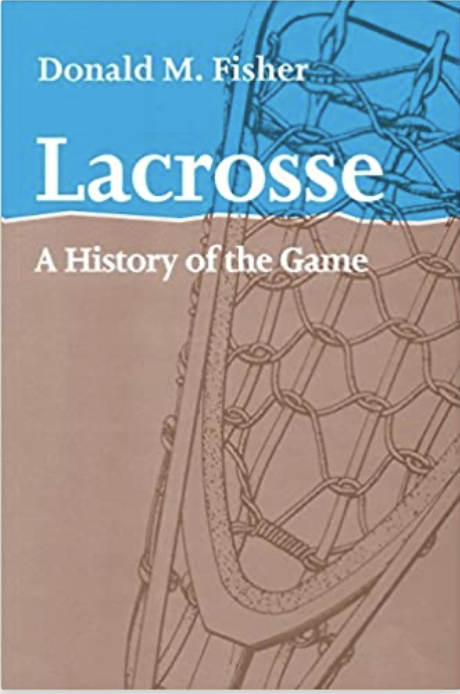 Donald M. Fisher traces the evolution of the sport from the pre-colonial era to the founding in 2001 of a professional outdoor league—Major League Lacrosse—told through the stories of the people behind each step in lacrosse's development. 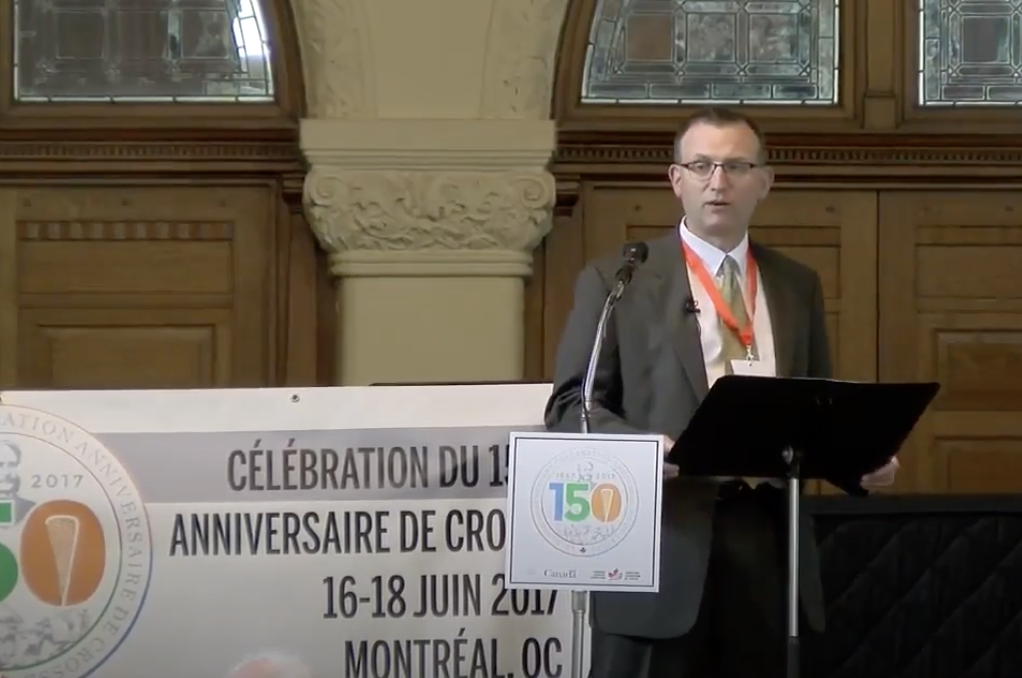 Donald M. Fisher, a university professor and author on the history of lacrosse, presented his lecture at the Lacrosse 150th Anniversary Celebration 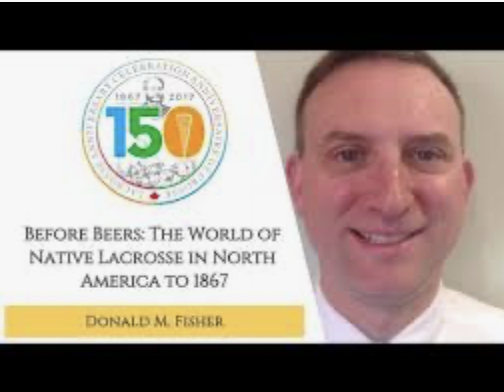 Don Fisher is originally from Syracuse, N.Y. and now lives in Buffalo. He has a Ph.D. in history from the State University of New York at Buffalo and is a Professor of History at Niagara County Community College.

He has numerous presentations and publications on the cultural history of lacrosse to his credit, including the book Lacrosse: A History of the Game, which was published by Johns Hopkins University Press in 2002.