One of the most notable West Coast Builders of the Game Jack Fulton got involved in lacrosse in 1955.

For 11 years he served as team manager then as general manager for the New Westminster Salmonbellies. He served the CLA for 8 years and was president for 2 years. Fulton and Harry McKnight founded the CLHOF in 1963 and he was a member of the CLHOF's board of governors and served as chair for 7 years until his retirement in 1981.

Jack also coached minor lacrosse and was the general manager of the Canadian Field Lacrosse Team that traveled to Australia in 1974.

In 1978 Fulton was presented with the Lester Pearson Plaque, presented by the CLA for outstanding contribution to lacrosse at a national level.

Full length Interview at bottom of the page with this 10 minute Vignette immediately below: 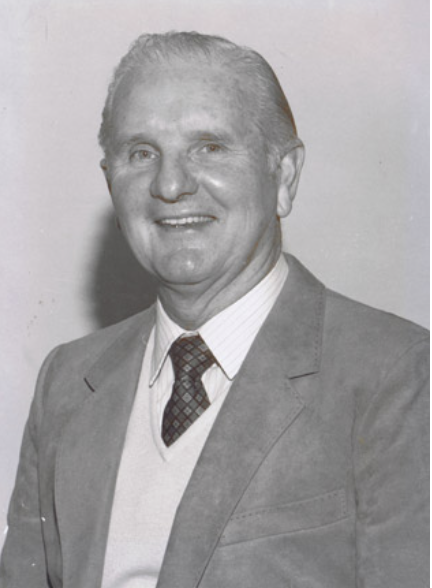 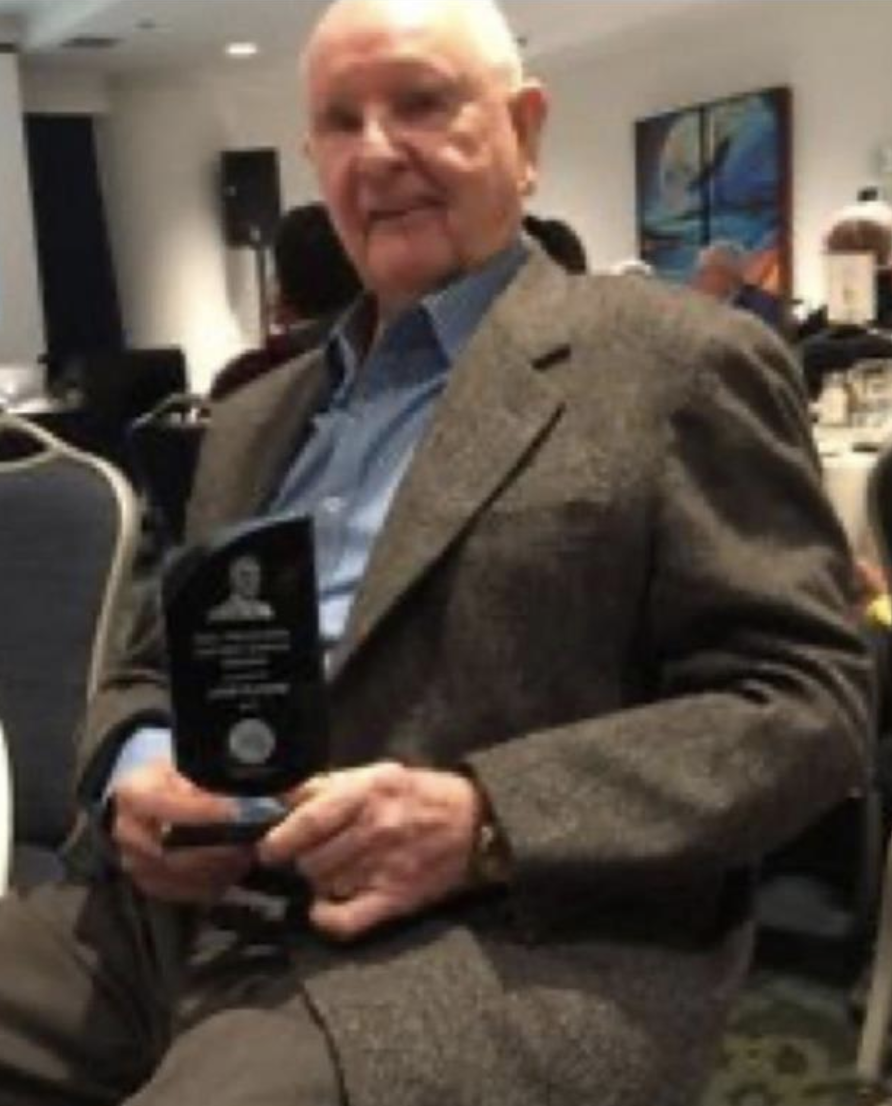 Jack With BC Sports Hall of Fame Inspired Service Award 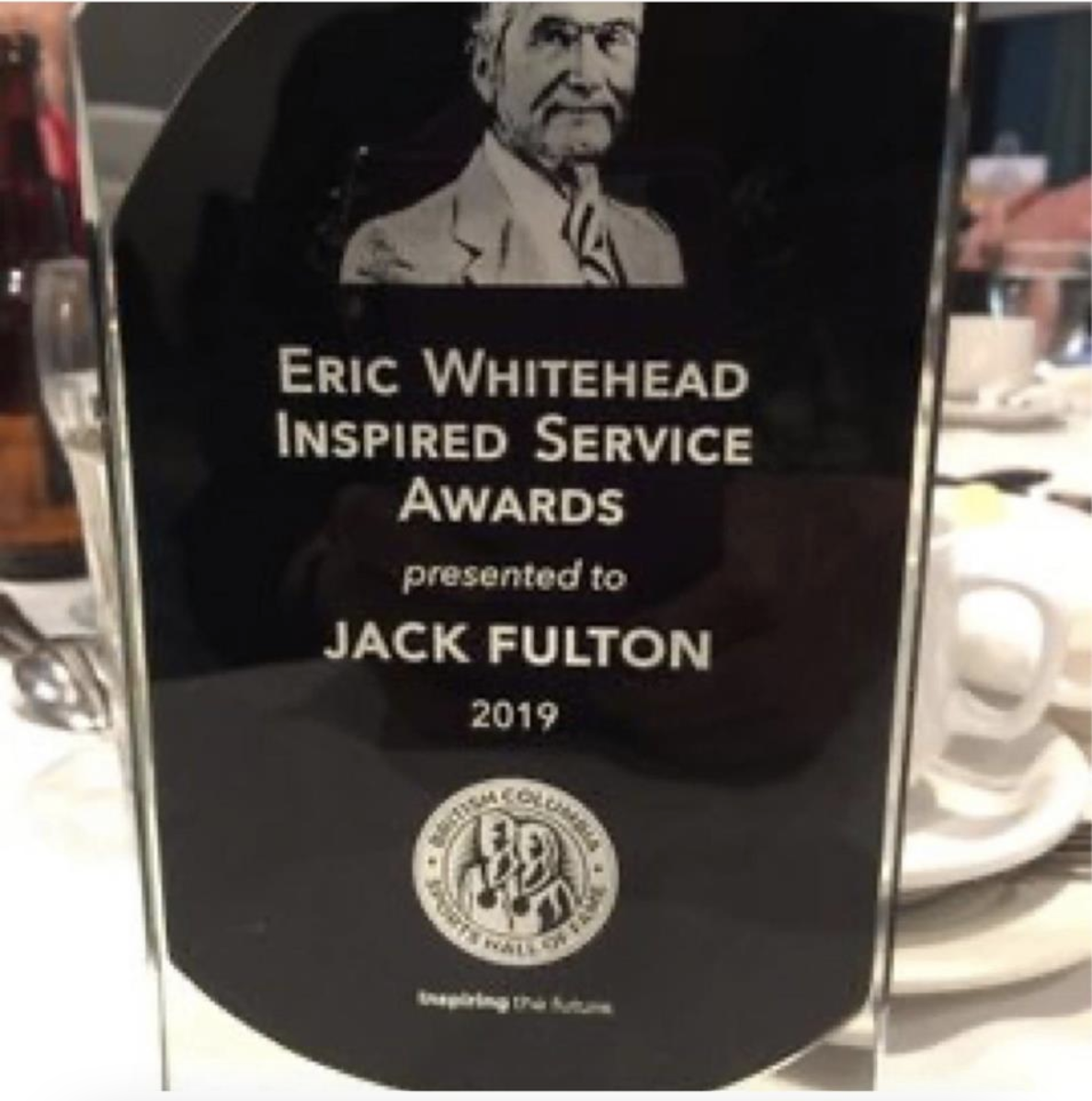