Al Luciuk is known for his involvement in many areas in growing the game. He is a builder of field lacrosse in Saskatchewan and has worked at all levels of the game: locally, provincially, nationally and internationally. Al has taken skills learned as a professional teacher and brought them to benefit lacrosse. 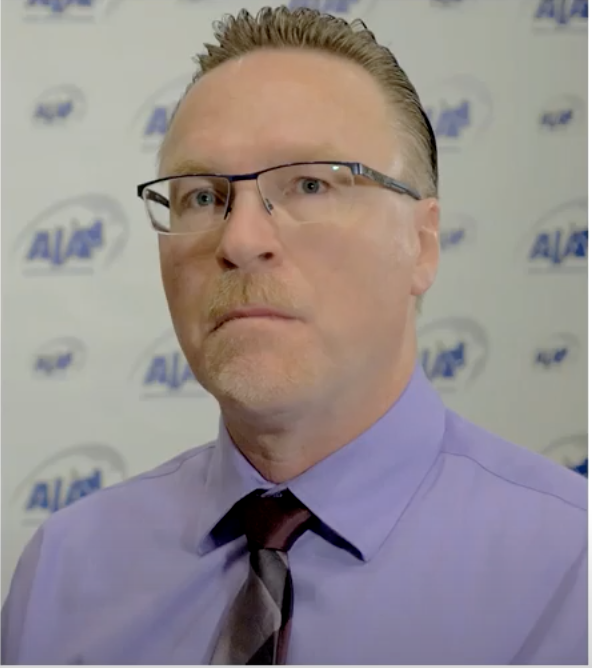 He has served for 15 years as the President of the Saskatoon Field Lacrosse Association. Al served with Saskatchewan's Sr. Men's Provincial Teams as a Player, Coach, and Team Captain for Fifteen Years winning Six National Titles including two Ross Cups and four Victory Trophies. As Head Coach for the Junior Men's Provincial Teams he won two Silver medals and nine Bronze medals. He was the Men's Field Sector Chairperson, and the President and a Lifetime Member for the Saskatchewan Lacrosse Association.